Offer to Purchase and Deadlines: Don’t Push your Luck

Offer to Purchase and Deadlines: Don’t Push your Luck 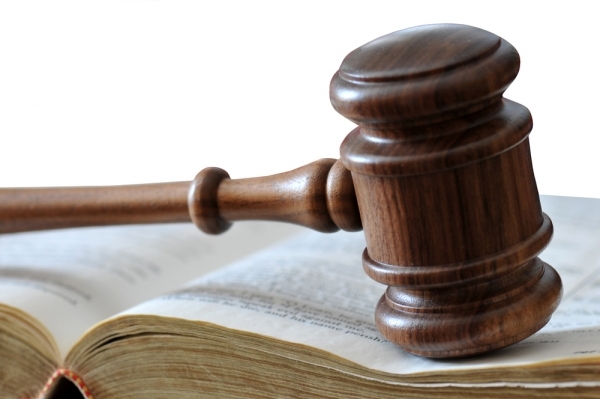 In matters of offers to purchase, a delay in signing, even of a few days, entitles the seller to compensation and, failing that, to deem the offer null and void. That is the conclusion of the Superior Court in a recent judgement.[1]

The case involved a seller who owned a real estate complex under construction. After encountering certain difficulties and absorbing a substantial loss in the venture, he decided to walk away from the project. But time is of the essence. His unpaid suppliers and subcontractors were on the verge of registering a lien (legal construction mortgage) on the property, while he continued to bear the heavy financial burden of financing construction of the complex.

It was under those circumstances that, on January 26, 2021, the buyer and the seller concluded an offer to purchase in the amount of $3 million. It was expected that after a short due diligence period, the sale would be completed on February 24. Things were going well and on February 16, the entire purchase price was deposited in the account of the notary handling the deed of sale.

On the day the deed was to be signed, however... a bombshell. The buyer announced that title transfer could not be completed because he had not yet found insurance coverage for the property. The parties agreed to a postponement until February 26 but once again, that deadline was not met by the buyer. The court noted from the ensuing discussions between the parties that the buyer then agreed to compensate the seller for the delay, but without giving a specific dollar amount.

Once the buyer finally managed to insure the project on March 18, he informed the seller. The latter replied that he would only sell him the property if the price was increased.

In addition to the prejudice suffered because of the 20-day delay, it turned out that the seller took advantage of the delay and had received a new offer to purchase the property for $3.9 million. The buyer refused to pay any additional compensation, instead maintaining his purchase price at $3 million, and initiated legal action for title transfer in order to force the sale of the building.

In his ruling, the judge noted that such recourse is available to someone who has been denied specific performance (implementation) of the contract only ''when he himself has scrupulously offered to honour his own obligations''.[2]

In this case, the buyer had the obligation to compensate the seller for the delay caused by his tardiness. Not only had the buyer agreed to do so but, as the court pointed out, that obligation is also specified in Article 1735 of the Quebec Civil Code. The article states that the buyer owes interest at the legal rate of 5% on the sale price, once the period agreed upon by both parties has expired. Consequently, the refusal of the buyer to offer any compensation authorized the seller to consider the offer to purchase as null and void, without any further formality.

What this story does not indicate is what would have happened had the seller offered, as sole compensation, interest at the legal rate as specified in the Quebec Civil Code (i.e. approximately $8,200). Most likely the court's task would have been much more complex!