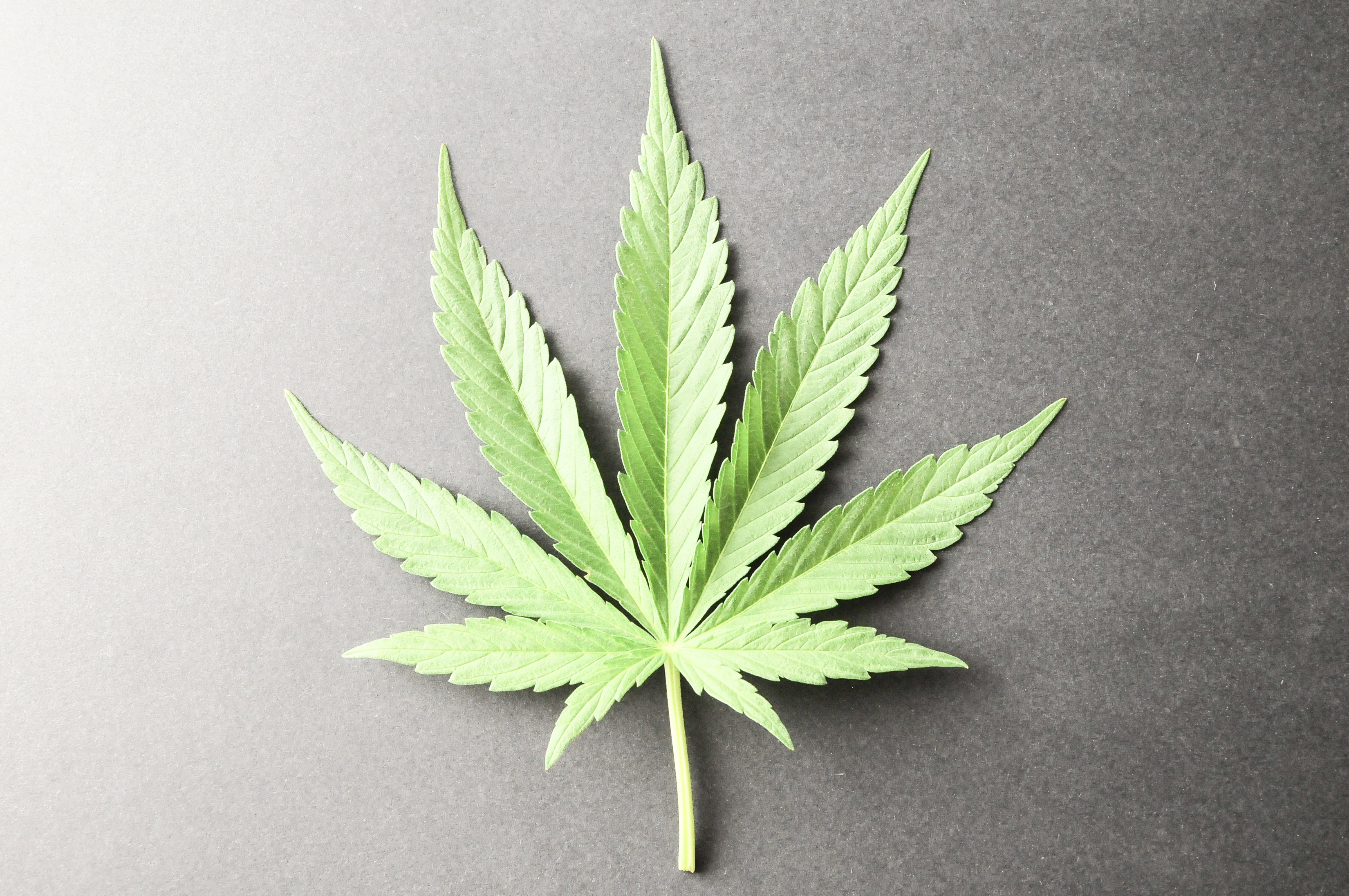 With the imminent adoption of Bill C-45 concerning marijuana[1] (the federal Cannabis Act), anxiety in tenants and building managers is increasingly palpable.

And justifiably so, as a good number of them are wondering what approach to adopt regarding this social evolution, and exactly what legislative or contractual dispositions are at their disposal so that they can avoid problems they had never previously encountered.

If you are among that number, we invite you to take a deep  breath (of fresh air!) and review certain legal principles that we believe offer interesting solutions.

First of all it is important to remember that regardless of the upcoming federal legislation, the tenant, whether residential or commercial, always has an obligation "to use the property with prudence and diligence during the term of the lease" (article 1855 of the Quebec Civil Code) and must not "disturb the normal enjoyment of other tenants" (article 1860 of the Quebec Civil Code). Otherwise, the landlord may seek termination of the lease.

Moreover, the tenant must always act in such a way that he does not impose or subject his neighbours to "abnormal annoyances that are beyond the limit of tolerance they owe each other" (article 976 of the Quebec Civil Code).

In our opinion, these two principles constitute the legal basis governing relations between tenants and landlords as regards the sale, consumption and production of marijuana.

Indeed, it is not simply because a substance becomes legal that one can automatically make use of it without limitation or consideration for the peaceful enjoyment of others – quite the contrary.

No Smoking Marijuana Indoors
As for the right of residential tenants to smoke cannabis in their rented premises, note that if a prohibition in that regard is included in the building's regulations it would be considered to be legal, as is the prohibition that bans smoking tobacco indoors[2]. Landlords who wish to regulate that element in future should include such a ban in their rental leases.

In cases where the lease already prohibits the tenant from smoking indoors, it is logical to presume that the restriction will be extended to include the consumption of cannabis.

In cases where the lease is already in effect and the landlord has either (1) not made any mention of the matter in the lease, or (2) has allowed his tenant to smoke indoors, there is reason to believe that he could modify the building's regulations to limit such authorization to tobacco, thus excluding the consumption of marijuana.

Implementation of the federal Act appears to us to be a legislative change important enough to allow the landlord to impose rules and regulations while the lease is in effect, given that cannabis was an illegal substance back when the lease was signed.

Such a modification, however, must be done in a manner that complies with the provisions of article 1942 of the Quebec Civil Code, i.e. informing the tenant in writing and within a certain timeframe. We cannot stress enough the importance for a landlord wishing to do so to send written notice as soon as possible in order to avoid a legal challenge from the tenant, claiming an acquired right to smoke because the landlord had tolerated the existing situation for far too long.

In a very recent decision[3], the Rental Board confirmed the possibility of prohibiting the consumption of marijuana in a residential building by a tenant with a history of excessive daily use of cannabis, even though the latter had a medical prescription for it.

Basing the decision on the abovementioned articles (976 and 1860, Quebec Civil Code), the Commissioner concluded that the landlord was subjected to disturbances that affected the use and enjoyment of the premises due to the strong odours emanating from his tenant's apartment.

In light of the tenant's clear, acknowledged position that he had no intention of reducing his consumption, the Rental Board ruled for termination of the lease.

No Smoking Ban in a Commercial Context
It is important to keep in mind that according to the Quebec Government's Bill 157[4], sales outlets in Quebec will be strictly monitored (at least that is what we expect).

Landlords for the moment do not have any major anxieties regarding the risk that their commercial tenants will start selling cannabis products to increase their market share.

Another anticipated problem will be cohabitation among the diverse tenants in a given building, should a Société québécoise du Cannabis sales outlet open in the building.

In other words, could a prestigious tenant (for example, a luxury products retailer) complain that his image has been negatively affected due to the opening of a cannabis products retail outlet right next door? Could he demand damages or even termination of the lease?

In that case, Hypertech demanded termination of its commercial lease because the landlord had allowed the opening in an adjacent space of a shop offering pornographic videos, complete with a screening room where clients could be accompanied by "hostesses".

The tenant essentially based his argument on the principle that allowing such a shop changed the nature and image of the building within the meaning of article 1856 of the Quebec Civil Code.

The court came to the conclusion that in the absence of real damage, the tenant had no sufficiently legitimate interest to justify termination of his lease. Once again, it is only by meeting the criteria underlying "interference with the peaceful enjoyment of the premises" that the tenant would be able to obtain such recourse.

Legislation Expected
We feel it is important to note that certain provisions of Quebec's Tobacco Control Act (notably articles 1, 2, 2.1 et 2.2) specifically prohibit the consumption of tobacco products or tobacco derivatives in several places.

We thus anticipate that, at a minimum, before the Act takes effect the provincial government will modify its legislative provisions to include cannabis products that are to be inhaled, or will adopt a similar Act.

In that context, we presume that landlords renting premises in public buildings will, in compliance with the eventual new legislative provisions, provide areas set aside for such consumption, as they do for smokers in accordance with the Tobacco Control Act.

Given all this uncertainty, it is crucial that everyone in the property rental industry attempt to find common ground in good faith. Should a conflict arise, it is important that each party make a reasonable effort to find a solution. If that is not the case, the parties will then have the "chance" to submit legal questions to the courts and to advance Quebec law, generally at great expense and with an outcome that is difficult to predict…

[1]Act respecting Cannabis and to amend the Controlled Drugs and Substances Act, the Criminal Code and other Acts