Injuries caused by posing for "Selfies": Who is at fault?

Injuries caused by posing for "Selfies": Who is at fault? 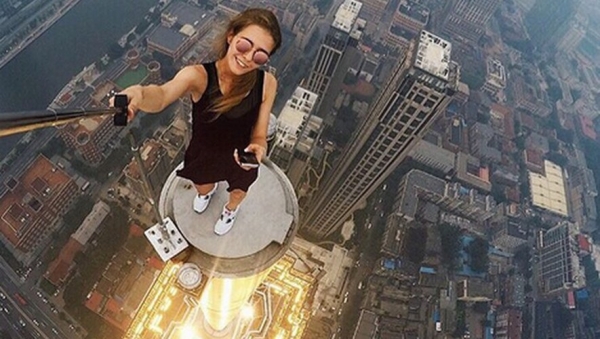 In the age of social media, it's as if common sense and civic-mindedness are increasingly giving way to "Look at me!" or "showing off". 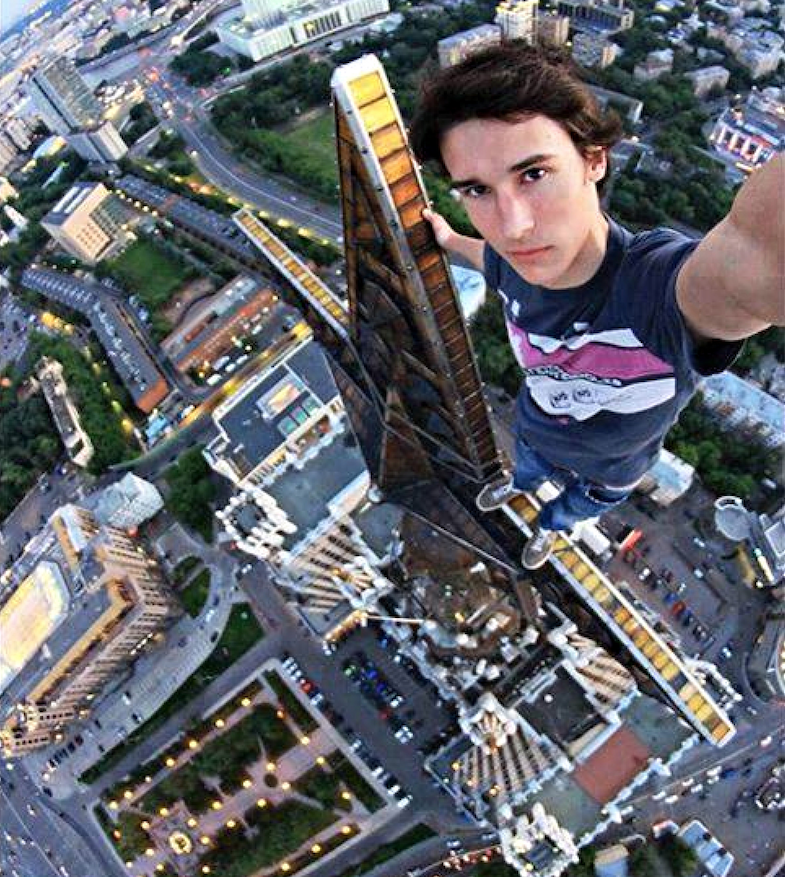 Whether it be using structures like bridges, towers or buildings to hang from the end of a beam, feet dangling over the edge of the abyss, just to take a "killer shot", thrill seekers will stop at nothing to make a spectacle of themselves. A glance at YouTube or Google will convince you that it is a very real phenomenon.

However, that reckless behaviour (or the desire to monetize images on a digital platform) usually comes at a cost, that being at times vandalism and at other times even personal injury.

Given that these daredevils often select buildings that provide access to extraordinary panoramas, owners and managers must now be more vigilant to avoid being stuck with the consequences of such acts.

Indeed, the question quickly arises: what is the responsibility of the owner or manager of a building in the face of this phenomenon?

Generally speaking, the Quebec Civil Code stipulates that a three-step demonstration must be made in order to establish a person's extra-contractual liability[1].

Basically, the "victim" must prove:

However, there may be situations where the fault of the owner or manager is not due to a positive action, but simply to a lack of sufficient prevention.

The fault, according to the Civil Code, lies in the failure to behave as a prudent and reasonable person (i.e. with due diligence) would behave in a given situation.

In one court case the notion of a "trap", as defined by the Supreme Court of Canada in the Rubis vs. Gray Rocks Inn Ltd. (Rubis)[2] decision, states that a trap must necessarily meet three criteria: 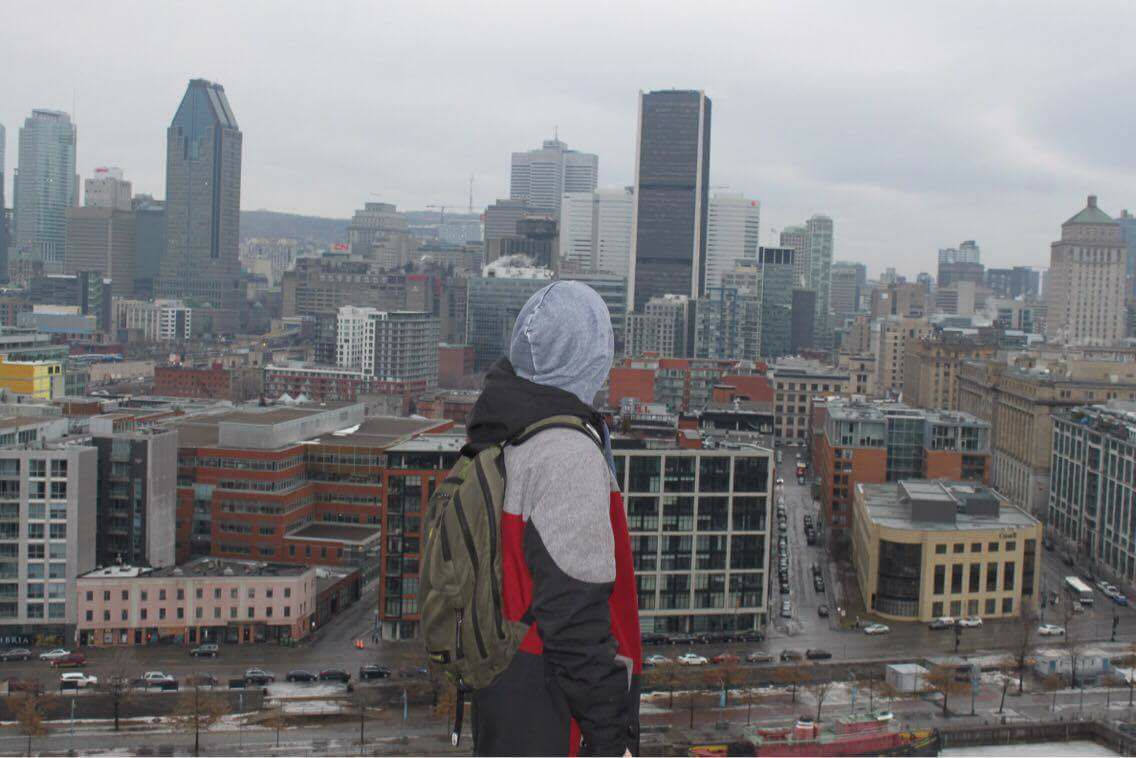 Consequently for an owner or manager, failure to give sufficient notice of the existence of a dangerous and surprising situation could imply civil liability.

Of course, one could assume that these theories of responsibility and trap do not apply in cases where thrill seekers trespass and enter an unauthorized and dangerous place (roof, mechanical room, etc.).

Unfortunately, it's not that simple.

On the contrary, in a relatively recent judgement[3] the Court of Appeal invoked rulings by the Supreme Court of Canada[4], namely that the concept of an intruder or trespasser does not exist under Quebec civil law, and thus has no influence on the owner's criteria for liability.

That being said, the court could reach a decision of shared liability (as stipulated in Article 1478 (2) C.c.Q.), when the victim has acted recklessly and contributed to the resultant damages or injuries:

"1478. Where an injury has been caused by several persons, liability is shared by them in proportion to the seriousness of the fault of each.

The victim is included in the apportionment when the injury is partly the effect of his own fault."

Hence, beyond the sensibility and morality of the owner and manager to ensure the safety of others on their premises, it is in their best interest to ensure that access is restricted and that all potentially dangerous places are clearly indicated to third parties (whether invited or not), so as to avoid incurring any liability.