CAUGHT IN A "NET" – THE CASE FOR A CLEAR, SPECIFIC LEASE

CAUGHT IN A "NET" – THE CASE FOR A CLEAR, SPECIFIC LEASE 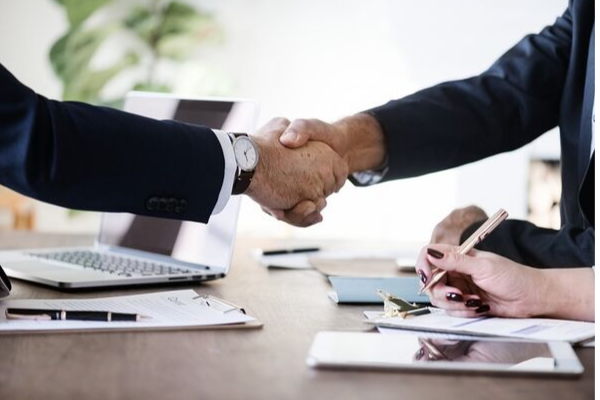 In a recent[1] decision the Superior Court had an opportunity to rule on a "double net lease" to determine who (the lessor or the tenant) should assume the cost of replacing a gasoline storage tank buried underground at a rented gas station (at a cost of $250,000).

After noting that the net lease terms in use (single, double or triple) are often overused and have virtually no legal value[2], the Honourable Justice Mainville presented a detailed analysis of several clauses in the lease and a judicial interpretation of the content.

The Court stressed that the wording of the leased lacked coherence and consistency and that overall, it was poorly written. Following its analysis, it concluded that the parties had contractually stipulated that the tenant would assume the costs of replacing certain goods or property, including those covered by legal recourse.

The situation could definitely have been avoided by simply writing a clear, very specific lease.

It is important to keep in mind that the number of times the word "net" appears in the title of the lease by no means guarantees its content and how the Court might interpret it.

Both parties must make sure that basic principles and essential conditions (such as the rent) are well defined in the lease, and that it clearly states what is included and not included in operational expenses. It must also clearly define which party (lessor or tenant) is to assume which costs.

Otherwise they run the risk that a third party will make those decisions for them!